The World Photography Organisation and ZEISS today announce Belgian photographer, Kevin Faingnaert as the winner of the 2017 ZEISS Award

The ZEISS Photography Award ‘Seeing Beyond’, is an international photography contest, launched in collaboration with the World Photography Organisation in 2016. Each year the theme of the contest changes and this year it was ‘Meaningful Places’, which photographers were free to interpret.

Kevin Faingnaert from Belgium wins the ZEISS Photography Award 2017. Faingnaert’s winning body of work “Føroyar” is a series of image reflecting life on the remote and sparsely populated villages on the Faroe Islands. The winning body of work was selected from over 31,000 images, submitted by 4,677 photographers from 132 countries. Faingnaert receives a prize of €12,000 worth of ZEISS lenses and €3,000 in travel expenses to complete a photography project.

Kevin Faingnaert lives and works in Gent, Belgium, and is a social documentary photographer with a degree in Sociology. His work mainly focuses on small groups and communities that are removed from mainstream culture and his images have been published internationally. 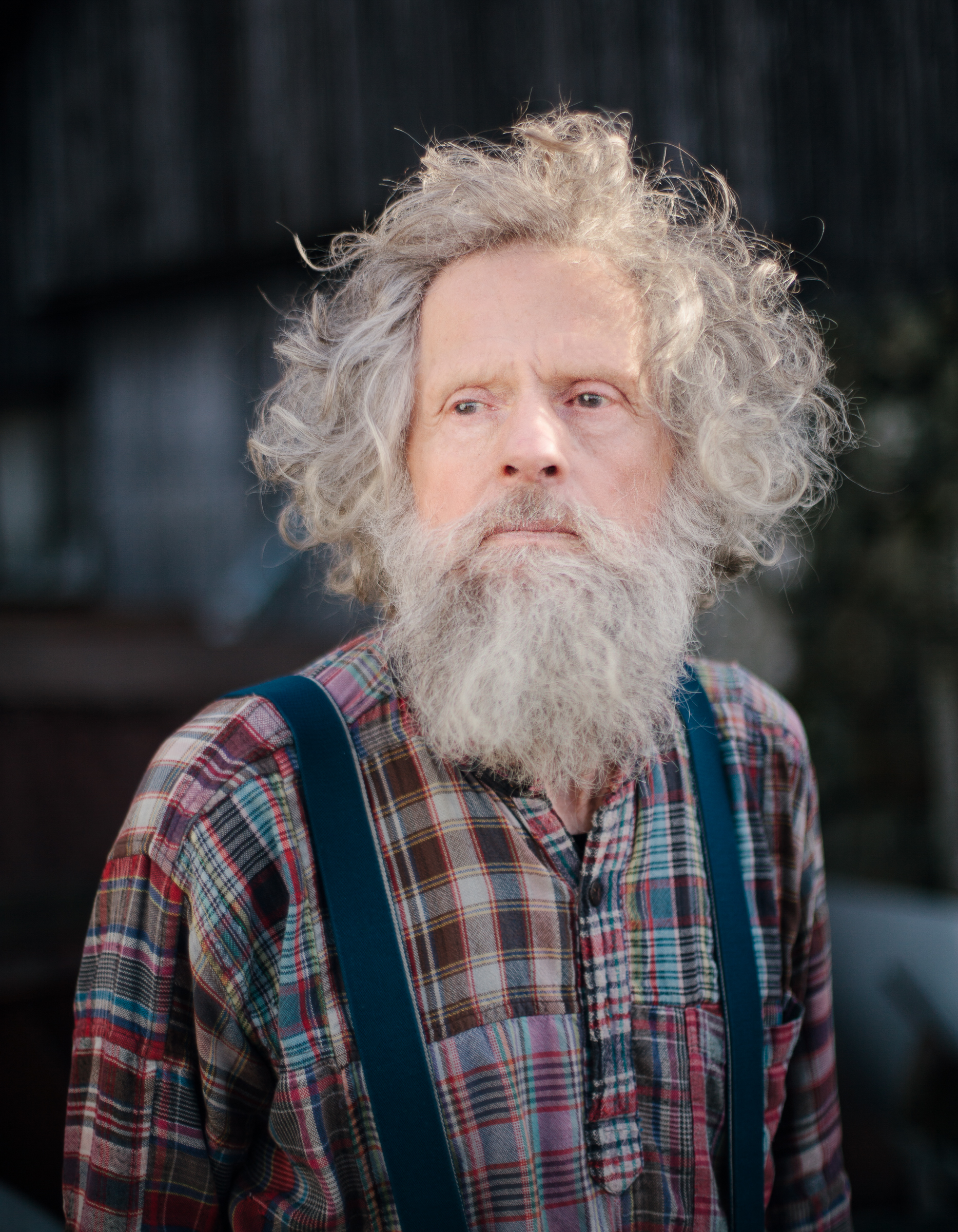 Talking about his winning series “Føroyar”, Faingnaert comments: “In February 2016 I immersed myself within the Faroese community, I couch-surfed and hitch-hiked my way across the islands, finding doors opening to me everywhere I went. There, across swathes of snow-veiled landscapes and bordered by dramatic coastline, villages are slowly dropping into decline as more and more of their inhabitants are emigrating from the islands in pursuit of greater opportunities. In these clear and pristine landscapes, where villages with populations as low as ten huddle together on the edge of cliffs, I tried to reveal a community hanging on firmly to their roots and traditions, while underlining that one day these villages must inevitably disappear.”

The judges also recognised the work of nine further photographers:

The work of both the winning and shortlisted photographers will be shown in London as part of the Sony World Photography Awards & Martin Parr – 2017 Exhibition at Somerset House from April 20 – May 7.

How to Build and Structure a Node.js MVC Application