Modern businesses need to stay constantly relevant to their consumer bases if they want to survive, and one of the best methods for doing that is driving customer engagement and creating valuable, memorable experiences.

Content is a crucial part of this, as is responsive web design that reacts intuitively on various screens and devices. However, one technique with tremendous potential for driving engagement that often goes overlooked is micro-interactions.

Micro-interactions are the little animations or visual responses users see when they perform certain actions. An example would be the “Follow” icon filling in when you click it to follow a Twitter account, or the small, colorful flash that happens after you “Favorite” a Tweet. These may seem frivolous at first, but micro-interactions have a significant psychological impacton users, and the reasons micro-interactions are meaningful are rooted in human psychology.

Many of us perform countless micro-interactions every day without realizing it. Any time you engage in simple, quick actions with an interface (such as swiping your phone screen to ‘snooze’ your alarm in the morning), you are having a micro-interaction.

As with any interaction, there is an action and a reaction. A user performs an action, and the interface on which it was performed responds to let the user know they successfully performed the intended action.

This may sound basic, but there is a psychological factor that explains why these micro-interactions are meaningful: people generally enjoy knowing they have performed an action correctly. A good micro-interaction accomplishes this quickly and efficiently.

Designing good micro-interactions requires understanding that these instances largely go unnoticed by the user, but that does not mean they are meaningless. These small indications tell the user they succeeded in a task – however small – and generally make life easier by limiting uncertainty<.

There are countless apps in existence, and many mirror the capabilities or serve the same functions as others.

You more than likely have a favorite weather app, a preferred social media platform, or other apps on your smartphone that you choose based on personal preference. Take the time to analyze what you like about those apps and why you chose them over others. You’ll likely find it is due to various forms of micro-interactions.

You choose your favorite apps based on how you interact with them and how they respond to your inputs. Despite their simplicity, these are the little details that spark interest and keep users engaged.

When crafting micro-interactions for your site, it’s vital to consider several factors:

This article and image was adapted from speckyboy.com

Break all the rules: Five ways to rock your freelancing business in 2017 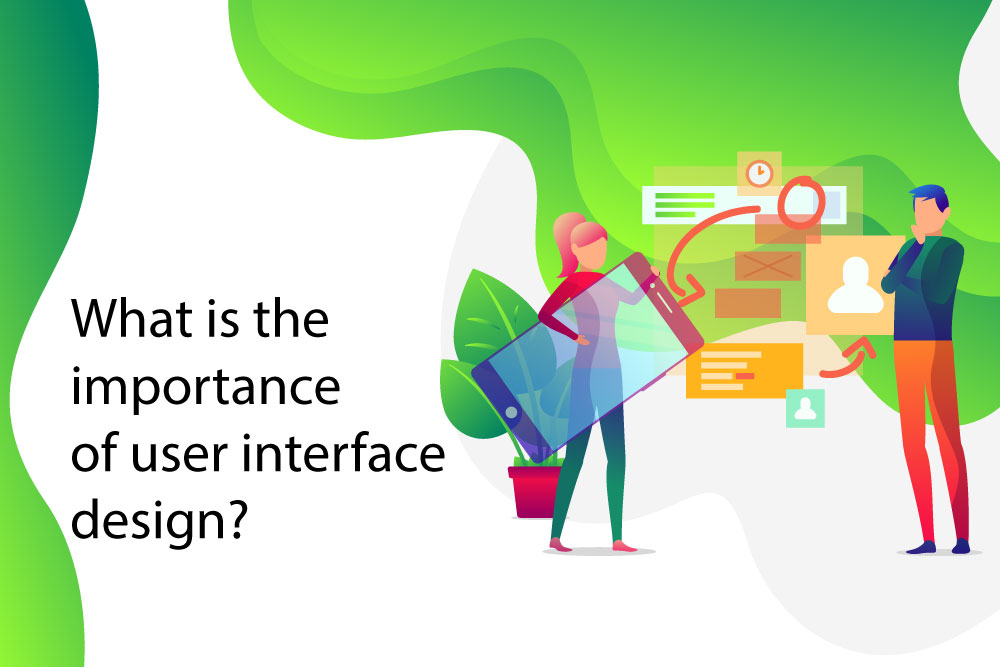 What is the importance of user interface design? 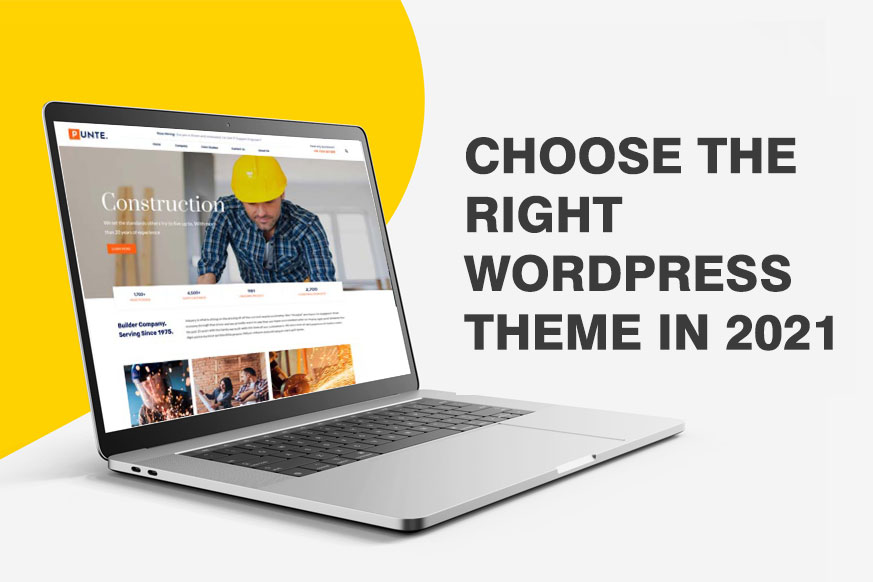 Choose The Right WordPress Theme In 2021