Once you’ve built your prototypes based on the ideas you and your teamgenerated, it’s time to gather feedback from the people on whom you are testingthese. Optimising how you gather feedback — and, therefore, learn from your prototypes and users — is essential to help you save time and resources in the Prototype and Test stages of the Design Thinking process – and in any other human-centred design process. Being quick and efficient allows you to move rapidly from creating a prototype, to putting it out to test it, to gathering feedback, and finally to creating a new and improved iteration of your ideas. To maximise learning from your tests, we will share six best practice tips on how to gather feedback, as well as three methods (with downloadable templates!) on how you can organise your feedback.

Six Best Practice Tips for Gathering Feedback on Your Prototypes

Gathering feedback is a crucial element in the Design Thinking process – and in all other human-centred design processes. In order to maximise the benefits of gathering feedback, however, you need to be purposeful about it. Here are some pointers to take note of when thinking about gathering feedback from your users.

How you solicit feedback from your users (or team-mates, if you are doing preliminary testing with your prototypes within your team) depends largely on what type of prototype you have built. For instance, if your prototype were a role-playing session, the experience of acting out the roles would be a valuable source of observations and feedback in itself. On the other hand, paper interfaces and physical modelsmight require additional interviews with users to get them to talk about their thinking process while using the prototype.

Nevertheless, there are some general rules of thumb you can rely on in order to solicit better feedback. First, you can consider testing out several versions of your prototype on users to gather feedback. This helps to solicit critical feedback — because people tend to hold back on overtly criticising prototypes. When you present your users with alternatives, you allow them to compare the various prototypes and tell you what they liked and disliked about each version, and so you will get feedback that is more honest.

You can also consider using the “I Like, I Wish, What If” method to solicit honest feedback in testing sessions. This method provides scaffolding for your users to voice their opinions in a critical but positive manner. We will cover more on this method, and provide a downloadable template for it, further down.

2. Test Your Prototypes on the Right People

Whom you test your prototypes on will affect the usefulness and relevance of their feedback. If you are in the early stages of your design project and just want some simple and rough feedback, testing prototypes on your team-mates would be good enough. Towards the end of your project, when the prototypes get more detailed and closer to a final product, however, you might want to consider testing on a wider range of users so as to get the most relevant and helpful feedback. 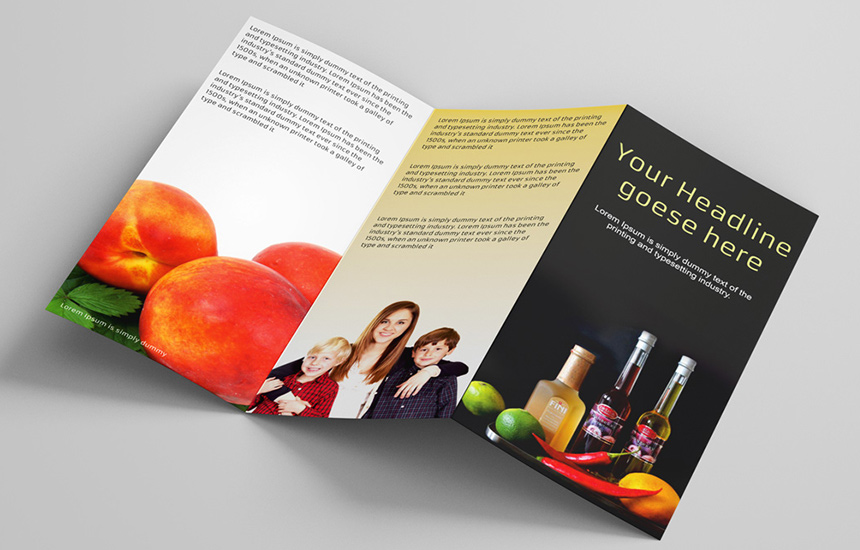 Software that is used to design documents such as brochure

The 7 Factors that Influence User Experience

Adobe Is Building An AI To Automate Web Design. Should You Worry?

What You Should Know Before Prototyping Your Mobile App