Web forms are annoying, inefficient and they fill people with dread. Does anybody actually like filling out web forms? Nevertheless, they are a “necessary evil” that can make or break some of the most critical online interactions.

Web forms are still mostly based on old paper forms—zombie leftovers of system-centric UIs (vs. user-centric). It’s been thirty years and we’re still typing the same information into forms over and over again. 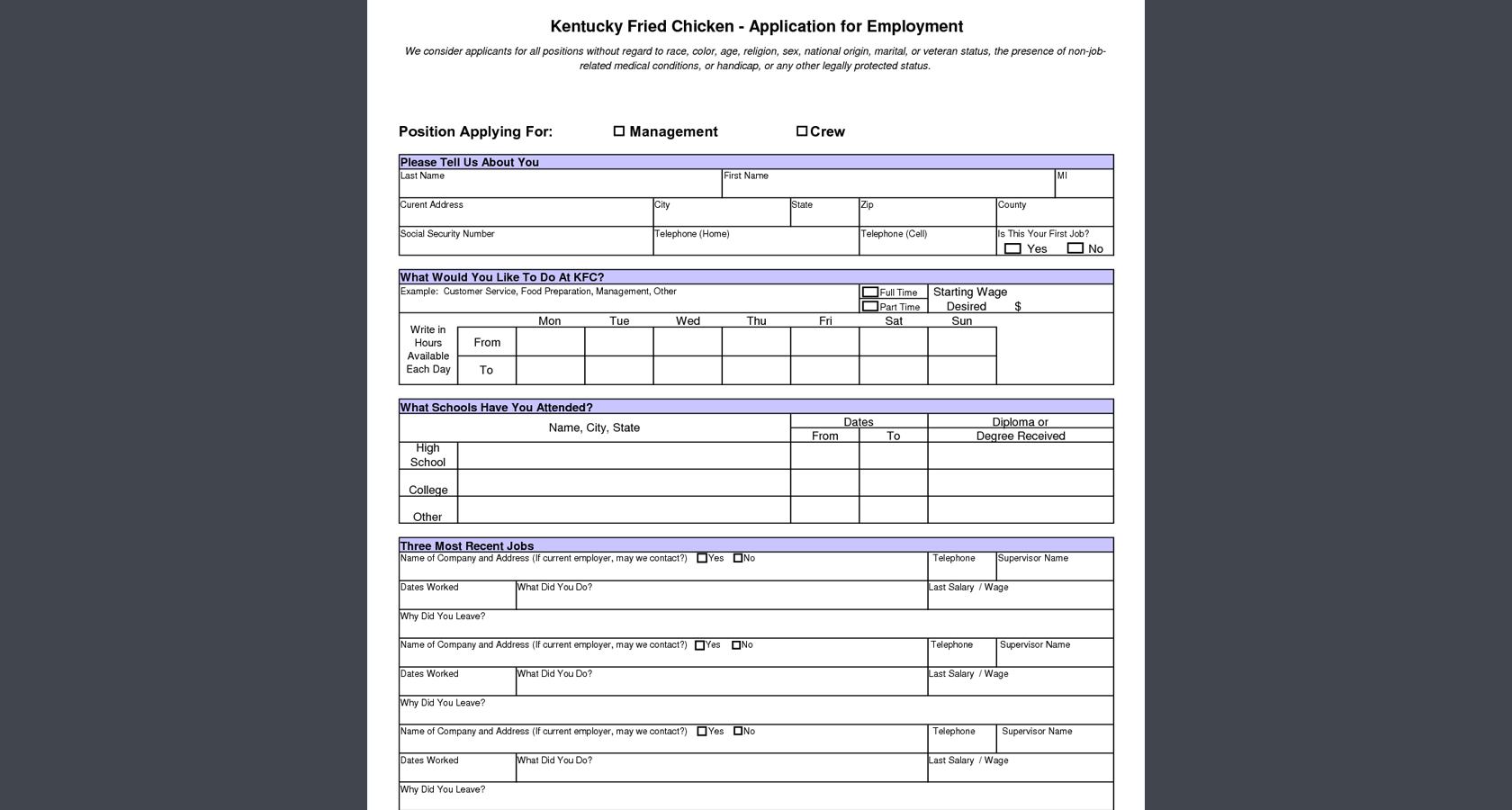 One can see how web forms come from paper forms like this KFC job application.

Thankfully, major shifts are on the way. Five years from now, we will look back in horror at the awkward, slow, frustrating way we used to input personal data when filling out job applications, credit card applications—dealing with eCommerce checkouts, account registrations… virtually any task requiring information entry. Notwithstanding the importance of these interactions, the design of the forms that enable them is often very poorly thought through. 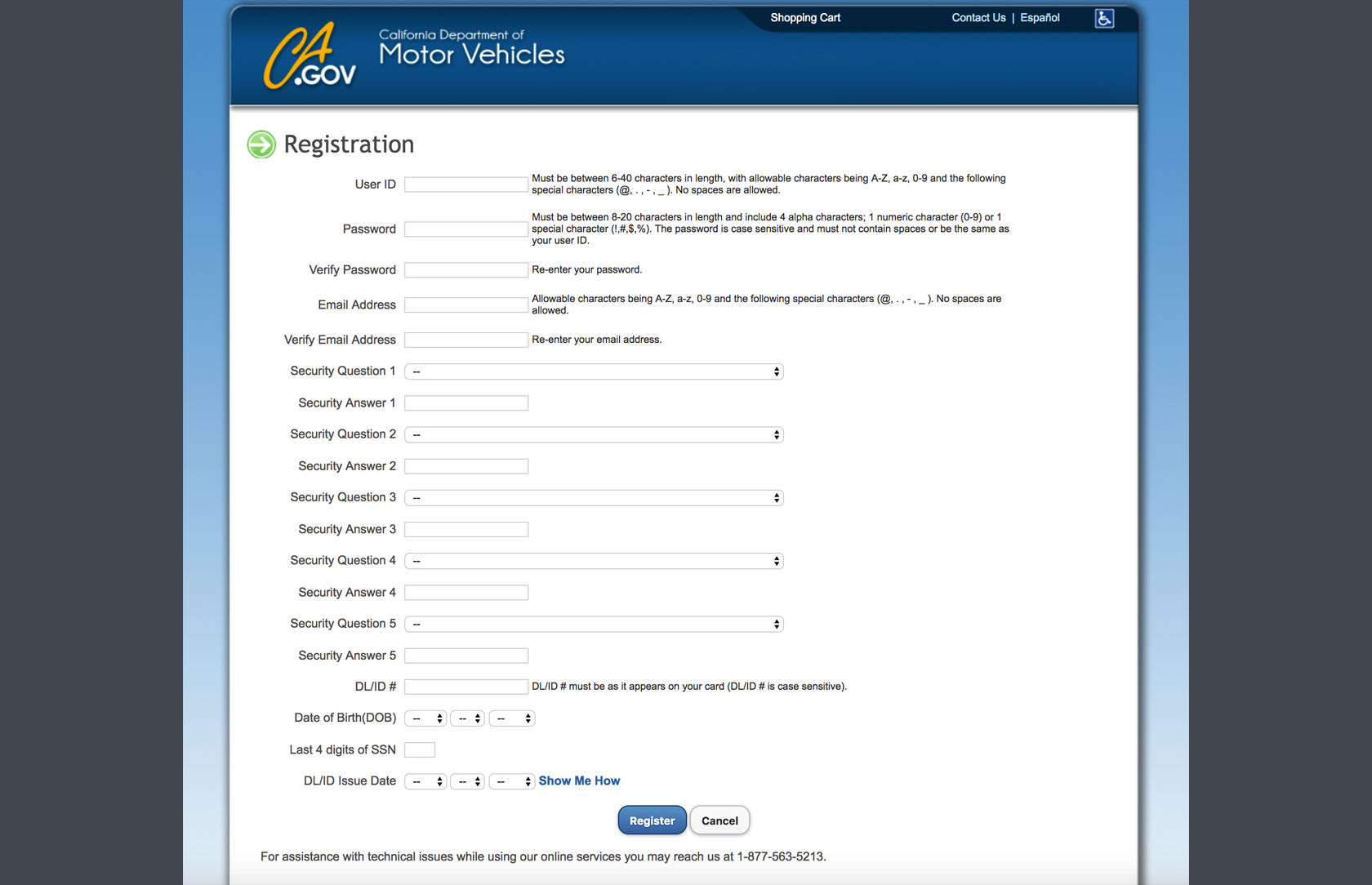 Who doesn’t love the DMV? This kind of form will hopefully become a dusty ol’ relic of a lost past very soon.

That translates into billions and billions in lost revenue.

Shockingly, Amazon—the big multi-billion dollar behemoth of eCommerce—is ranked very low in “overall checkout UX performance” by the Baymard Institute when considering user interactions with forms such as shipping and store pickup, credit card information, validation errors, and more. How much business is lost due to such poor UX?

How to Connecting With Users: Incorporating Humor In Web Design

The Salary of UX Professionals