Design thinking, as it was conceived 15 years ago, has outlived its usefulness. Enter systems thinking.

The following is the second of two excerpts from The Way to Design, a guide to becoming a designer founder and to building design-centric businesses. It was adapted and reprinted with the author’s permission. Read the first one, on the case against empathy, here.

Design thinking is one of the most important ideas of the 21st century. The methodology’s impact on product design, how organizations go about solving problems, and how we live our everyday lives has been profound. And its influence has expanded far beyond business and design circles. Universities, nonprofits, even science labs run design sprints based on design-thinking principles. The most popular course at Stanford is one on how to approach your life as a design challenge. The concept is even taught at some elementary schools.

But it’s been 15 years—a generation—since David Kelley had his epiphany to stop calling Ideo’s approach “design” and start branding it as “design thinking.” And much has changed in that time.

Each day we now generate 2.5 quintillion bytes of data—from internet posts, mobile phone activity, internet-of-things sensors, purchase transactions, and more. So much data that over 90% of it in existence was created in just the last two years. Two years of Twitter tweets produce more words than are contained in all the books ever printed, combined. At about the same time that Kelley’s “design thinking” lightbulb was going off, in 2002 a full human genome sequence cost $100 million. These days it can be done for $1,000. And by 2020 it’ll cost less than a movie ticket.

Not only is the world more infinitely complex than at the turn of the century, it is also profoundly more intertwined. We are halfway to connecting everyone on the planet, with 3.7 billion internet users worldwide. In the U.S., 99% of 18- to 29-year-olds use the internet. Smartphones have become ubiquitous: roughly half the world’s adult population owns one, and it’s projected that by 2020 the figure will climb to 80%. WhatsApp was founded less than a decade ago, but now traffics in 10 billion more messages a day than the SMS global text-messaging system.

We live in a massively complex, intricately interconnected global system. And it’s increasingly impossible to be designers (or human beings) without taking into account how we affect and are, in turn, affected by all the moving pieces of this organic machine. “The more complex an organism is,” says artist and teacher Adam Wolpert, “the more capable it becomes. And the more capable it is, the more it can address challenges and seize opportunities. The downside of that is, the more complex it becomes, the more vulnerable it becomes.” The challenge for designers is learning how to balance the production of evermore complex capability against the threat of a resultant breakdown. That’s why I think design thinking, which emphasizes solving problems holistically, needs to look at a bigger whole by incorporating another body of thought: systems thinking.

10 Ways to Simplify Your Design 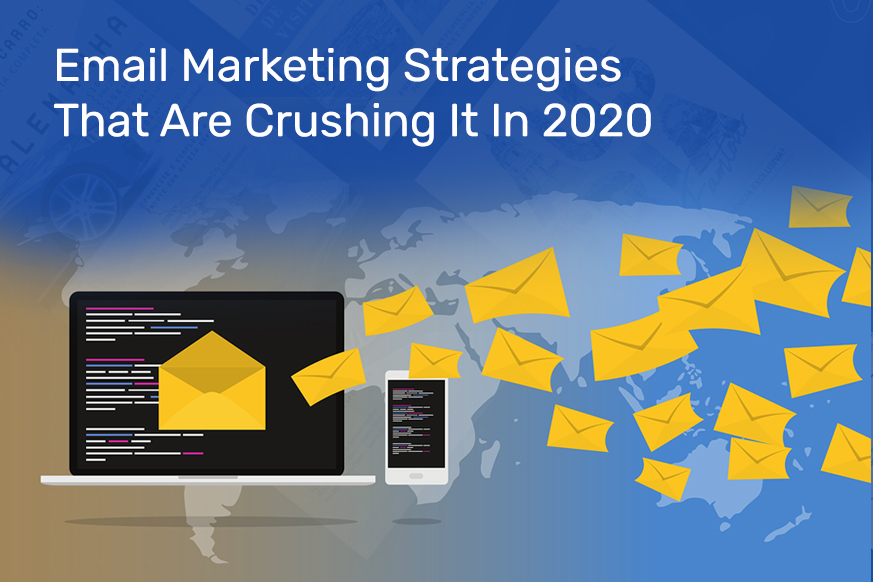 Email Marketing Strategies That Are Crushing It In 2020

5 Stages in the Design Thinking Process