JavaScript is arguably one of the most important languages today. The rise of the web has taken JavaScript places it was never conceived to be. We take a look at how JavaScript has evolved in its short history, and where it is headed. Read on!

“We take a look at how JavaScript has evolved in its short history, and where it is headed!”

It all happened in six months from May to December 1995. Netscape Communications Corporation had a strong presence in the young web. Its browser, Netscape Communicator, was gaining traction as a competitor to NCSA Mosaic, the first popular web browser. Netscape was founded by the very same people that took part in the development of Mosaic during the early 90s, and now, with money and independence, they had the necessary freedom to seek further ways to expand the web. And that is precisely what gave birth to JavaScript.

Marc Andreessen, founder of Netscape Communications and part of the ex-Mosaic team, had the vision that the web needed a way to become more dynamic. Animations, interaction and other forms of small automation should be part of the web of the future. So the web needed a small scripting language that could interact with the DOM (which was not set in stone as it is right now). But, and this was an important strategic call at the time, this scripting language should not be oriented to big-shot developers and people with experience in the software engineering side of things. Java was on the rise as well, and Java applets were to be a reality soon. So the scripting language for the web would need to cater to a different type of audience: designers. Indeed, the web was static. HTML was still young and simple enough for non-developers to pick up. So whatever was to be part of the browser to make the web more dynamic should be accessible to non-programmers. And so the idea of Mocha was born. Mocha was to become a scripting language for the web. Simple, dynamic, and accessible to non-developers. 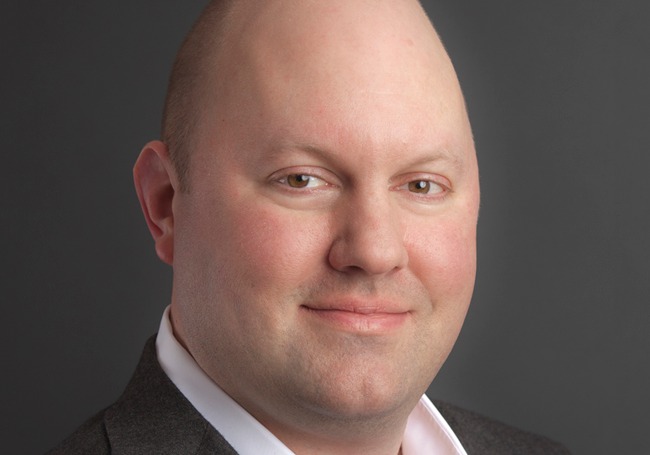 This is when Brendan Eich, father of JavaScript, came into the picture. Eich was contracted by Netscape Communications to develop a “Scheme for the browser”. Scheme is a Lisp dialect and, as such, comes with very little syntactic weight. It is dynamic, powerful, and functional in nature. The web needed something of the sort: easy to grasp syntactically; dynamic, to reduce verbosity and speed up development; and powerful. Eich saw a chance to work on something he liked and joined forces. 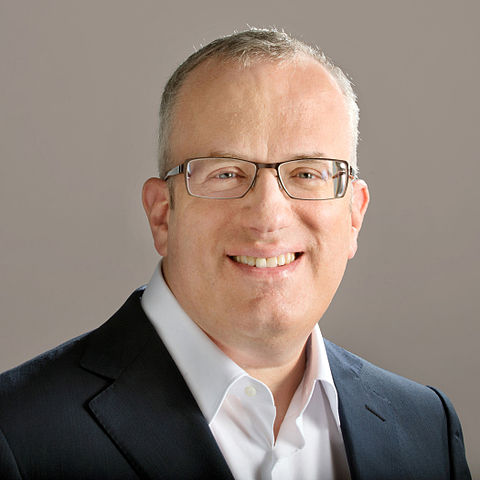 At the moment there was a lot of pressure to come up with a working prototype as soon as possible. The Java language, née Oak at the time, was starting to get traction. Sun Microsystems was making a big push for it and Netscape Communications was about to close a deal with them to make Java available in the browser. So why Mocha (this was the early name for JavaScript)? Why create a whole new language when there was an alternative? The idea at the time was that Java was not suited for the type of audience that would consume Mocha: scripters, amateurs, designers. Java was just too big, too enterprisy for the role. So the idea was to make Java available for big, professional, component writers; while Mocha would be used for small scripting tasks. In other words, Mocha was meant to be the scripting companion for Java, in a way analogous to the relationship between C/C++ and Visual Basic on the Windows platform.

Google to soon provide internet in rural areas through balloons

Using Light to Create Dimension and Texture in Photographs

Game Of Thrones Characters Like You Haven’t Seen Before